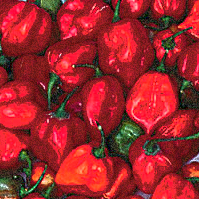 We’re happily mired in a beer renaissance.  It seems as though never before were we presented with this many options of excellent beers, from start-up brew pubs and small brands that are brewing awesome beers, to even the big commercial breweries realizing that if they are going to compete for our adult beverage dollars they’re going to have to earn it with better beer.  This isn't all that different from the cigar renaissance that started to heat up in the mid-1990's.

You may have noticed that for quite some time now there has been a trend towards brewing craft beers that are intensely strong in flavor as well as pretty stout in terms of alcohol content.  Again this has happened in the cigar industry with the craze for trying to cram as much potent Ligero tobacco into a blend that it can sometimes seem like you’re smoking a habanero pepper instead of a Habano wrapper.

I’m a big fan of a wide variety of cigars and of beers.  However, there is this thing called a session beer.  In its most basic form it is a beer that has less than about 5% alcohol and is moderate in flavor.  Don’t think these beers are weak or dull.  Guinness, always one of my top three beers, is a classic session beer as it has a mellow and rich flavor and moderate alcohol content.  So, a session beer is just that, a beer that you can enjoy several of at a session without your palate being overwhelmed by an insanely hoppy IPA or having your brain get pickled in alcohol such that you can’t dismount your bar stool. 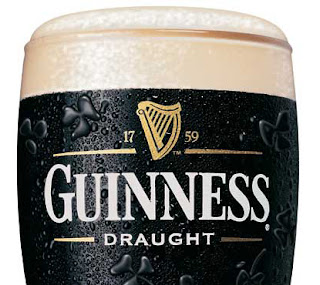 My challenge to you is to think about what your favorite session cigar is.  It’s probably going to be a cigar with relatively moderate strength, but certainly full enough in flavor to hold your attention.  The nicotine content is going to be low enough that you’re not going to feel woozy.  Personally, my ideal of a session cigar is one that almost goes unnoticed.  I want a cigar that keeps dependably burning, has good flavor and a balanced profile, but perfectly blends into the background of the conversation.  The true hallmark of a great session cigar is that you will finish it and it will leave you wanting more.  My session cigar is a Padrón 3000 Maduro.  Have you discovered yours?
Posted by Cigartender at 6:37 AM